Radiant Experts: Ask Us Anything

In this webinar, our radiant experts answer your questions about floor heating, planning out projects, and more. We review our most popular products for floor heating and how to best pair them with their respective floor materials. 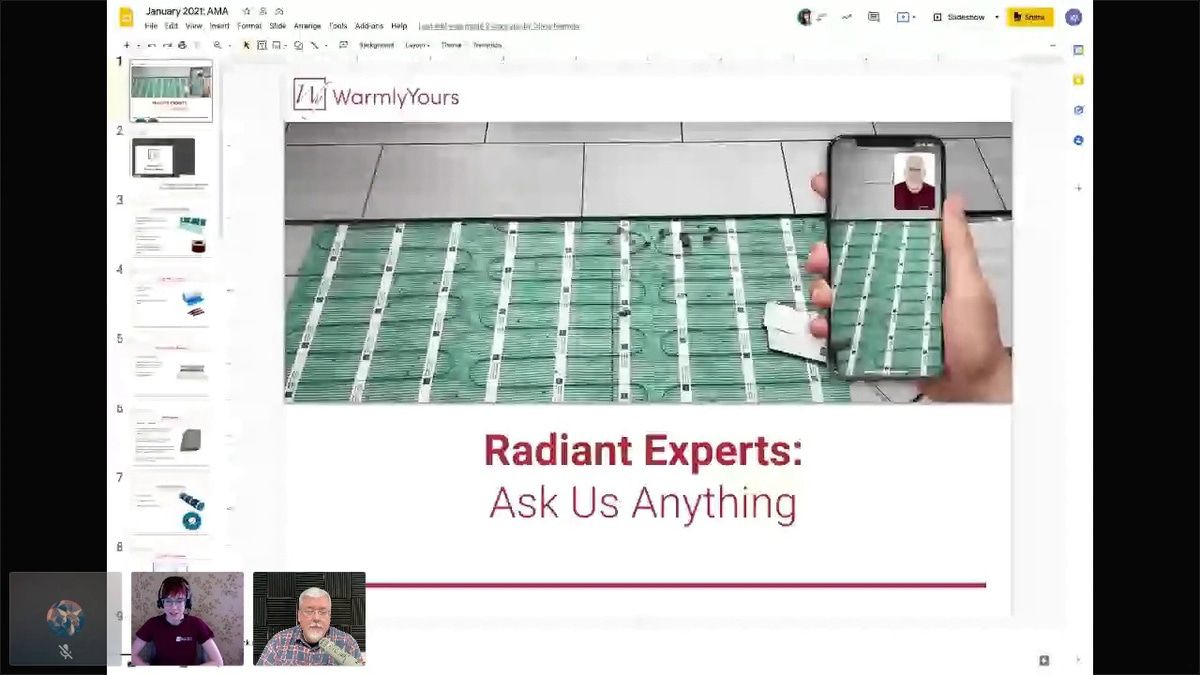 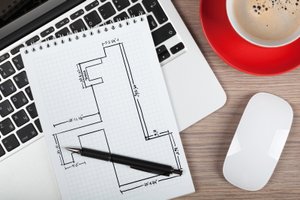